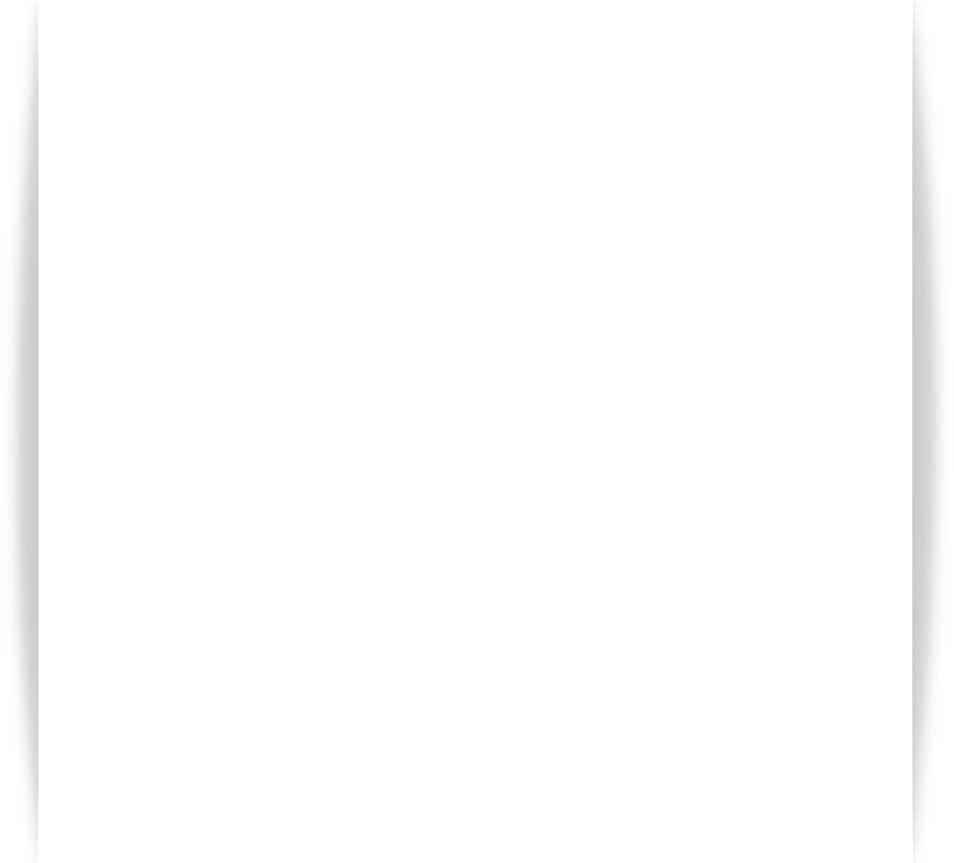 "The Cetenco was present in ventures that marked the development of Brazil and the world. And in future, will be present in many others".

Operating in the construction field since the mid-1930s in Brazil and abroad, CETENCO ENGENHARIA S.A. has vast know-how in the execution of works in the various areas of engineering.

During its existence, CETENCO has always stood out for the use of modern and advanced construction techniques, using and developing state-of-the-art technologies, aiming at constant concern with social responsibility and respect for the environment, working with emphasis on dams, sluices and hydropower plants, subways, bridges and viaducts, tunnels, roads, railways, ports, airports, transmission lines, substations and industrial, commercial and high-standard buildings.